The Story of Kevin

The Story of Kevin

Kevin’s biological father allegedly took him from his biological mother in Congo (DRC) and brought him to Cape Town.  When he was only 6 years old, Kevin was abandoned by his father who left him with a friend and never returned.  Neither biological parents have been contactable since.

When asked about his parents, Kevin says that he doesn’t have any.  He is an independent young boy (now 13 years old) who has bonded well with his foster mother and foster siblings.  He is the oldest child in his foster home and takes this responsibility very seriously.  He is very protective of the younger children and generous in making sure if he gets a treat, they do too.

Kevin is doing exceptionally well at school and excels on the sports field whether it be running, soccer or tennis.  Soccer is his favourite sport but he can play anything.  Kevin recently went on a tennis camp that he enjoyed enormously.  He plays sport every day of the week at the aftercare centre next to his foster home.  Sometimes he partakes in matches on a Saturday.

Kevin was abandoned by the only people he knew and loved at such a young age but has risen above his circumstances to do his very best at every opportunity.  This is evident in his excellent academic results and his sporting abilities.  Sadly Kevin is in a very troubling position because he was allegedly born in Congo (DRC) but has no documents providing information about his birth or nationality, nor of his parents.  As a result, Kevin is unable to get a birth certificate.  This has far reaching consequences and is affecting his sense of identity and wellbeing already.

It is compulsory to have a birth certificate so he is not allowed to play sport at school. He enquires about his birth certificate every time the social worker visits him. Fortunately he is allowed to participate in the academic programme. However, no matter how well he does , when he turns eighteen ,he is likely to be deported from the only country that he knows. He will then once again be separated from the people he loves and sent to a country he has no knowledge of, has no cultural connection with and does not understand the languages spoken.

We are working with Scalabrini, an advocate organisation for foreign nationals to try to find a solution to Kevin’s situation in terms of applying for documents from Home Affairs that will allow Kevin to live a full and meaningful life in South Africa without experiencing the further trauma of being removed from his foster family.  He is also a candidate for adoption given the length of time that the biological parents have been out of contact.

Our hope for Kevin is that he will receive the opportunities he deserves emotionally, academically and on the sports field so that he can fulfil his immense potential and thrive. 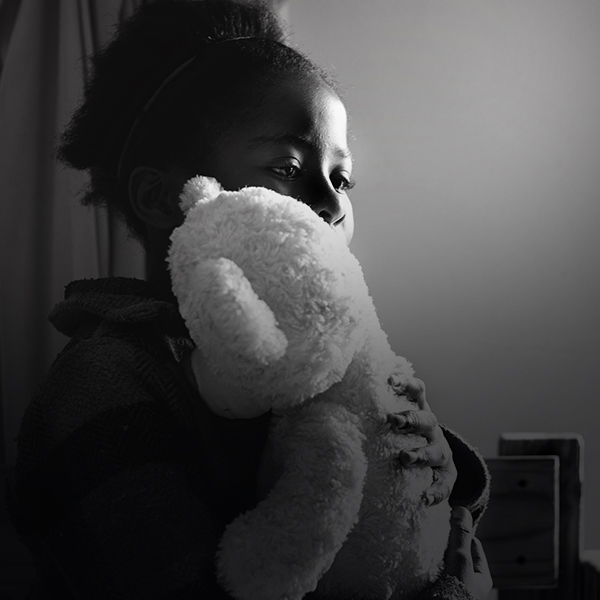 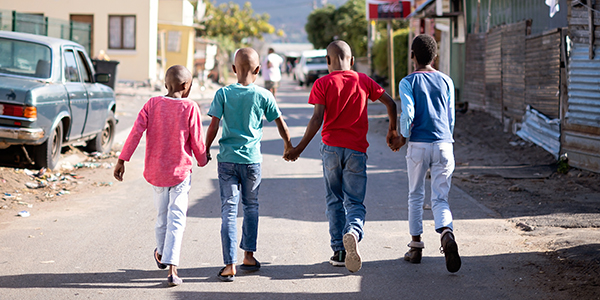 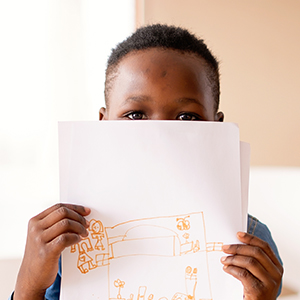