The Story of Lesedi

The Story of Lesedi

Lesedi is 19 years old and is a remarkable young man, quietly determined, with enormous resilience and great passion for cooking.

At just two years old, Lesedi was very sick and weak and was not receiving adequate medical attention. His mother died when he was three years old and he was not placed in care initially but was living with a neighbour. His father had passed away. Lesedi was then sent to Nazareth House as per his mother’s wishes and was a frequent patient at The Red Cross Hospital due to his health issues.

Lesedi’s health improved dramatically at age five. In 2006, he joined a Home from Home foster care home in Khayelitsha. He became strong and healthy and began to attend a mainstream school. This was an impressive achievement given how sick he was just a few years prior to this.

Fast track forward some 13 years and Lesedi wanted to follow his passion for cooking. Through some wonderful support from his mentor he applied and got accepted to the ICT Chef School in the City Centre.

ICT Non-profit Organisation serves to upskill disadvantaged young South Africans in urgent need of employment. The Chef school provides professional cooking skills and essential life skills in order for graduating students to gain immediate employment within the hospitality industry once the eight-week course has been completed.

There was a rigorous application and selection process and Lesedi had to attend three interviews in total. The competition was tough. He did incredibly well to be selected.

In the process of discovering this direction in his life, Lesedi grew in confidence and even took on the challenge of catering for the Home from Home AGM in November 2019. Lesedi then moved into HfH’s transitional house, opened a bank account and is learning to budget and live more self-sufficiently.

His passion for his craft has made Lesedi more focussed. This was particularly evident when he had to attend a job shadow placement at an upmarket Hotel in Newlands and was asked to start at 6am. This meant leaving home at 4am to take both a taxi and train to get to his destination. He arrived with time to spare!

“It is just so much fun to be around someone who is so eager to learn a specific skill.”

Assisting our young adults to transition into living more independently is a real challenge, but also brings so much reward, as Lesedi’s mentor put so pertinently. 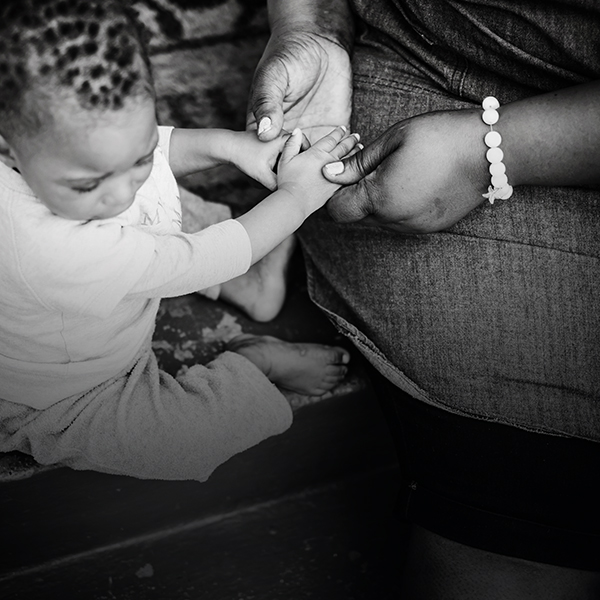 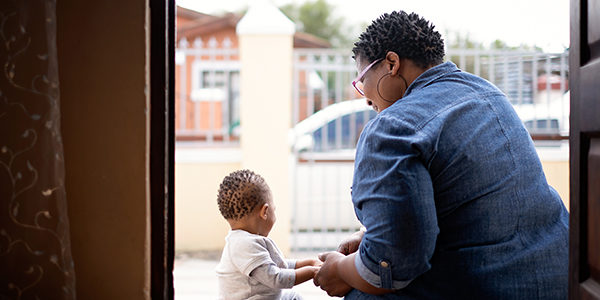 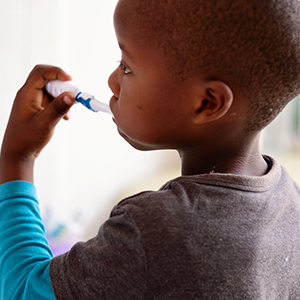