Providing a second chance at Family

Luthando is 19 years old and is a remarkable young man, quietly determined, with enormous resilience and great passion for cooking and the hospitality industry.

He is an orphan who had rough start in his early childhood years. At just 2 years old, Luthando was very sick and weak and was not receiving adequate medical attention. His mother died when he was three years old and he was not placed in care initially but was living with a neighbour. His father had passed away the year before. Luthando was then sent to Nazareth House as per his mother’s wishes and was a frequent patient at The Red Cross Hospital due to his health issues.

At five years old, Luthando’s health improved dramatically once he received ARV treatment (not sure whether to disclose this…) and was placed in foster care in Khayelitsha. In 2006, he joined a Home from Home (HfH) Foster care home. He became strong and healthy and did well to reach his age appropriate milestones. He then began to attend a mainstream school. This was an impressive achievement given how sick he was just a few years prior to this.

Luthando has a brother who is 17 years older than him but there is unfortunately no contact.

He has a kind and supportive mentor who he was living with during the week before Lock Down. This made attending the ICT Chef School in the City Centre where he was studying so much easier for him from a transport perspective.

ICT Non-profit Organization serves to upskill disadvantaged young South Africans in urgent need of employment. A student has to be 19 years or older and does not require a matric certificate to qualify for acceptance. Tuition is free. The Chef school provides professional cooking skills and essential life skills in order for graduating students to gain immediate employment within the hospitality industry once the 8 week course has been completed.

There was a rigorous application and selection process and Luthando had to attend three interviews in total. The competition was tough and places each year are limited. He did incredibly well to be selected.

Luthando was asked to cater at the Home from Home 2019 AGM in November last year which he did with flair and confidence! He is becoming street smart and has had to open his own bank account, learn to budget and was planning to offer to cook at night for office lunches so that he could earn an income while studying but that was Pre-Covid 19.

Luthando is resourceful and focussed. This was particularly evident when he had to attend a job shadow placement at an upmarket Hotel in Newlands and was asked to start at 6am. This meant leaving home at 4am to take both a taxi and train to get to his destination. He arrived with time to spare! Luthando was enjoying his job shadow placements and was working hard in the kitchen and gaining invaluable experience. He had completed one week and had two weeks to go before the Corona virus changed everything.

Get in Touch. Get Involved. 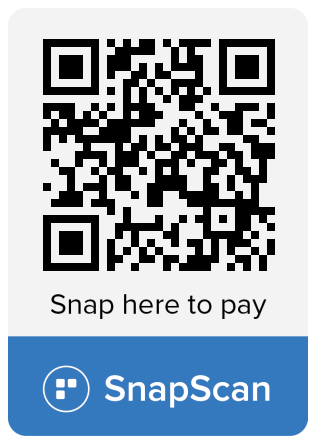