The Story of Rebecca

The Story of Rebecca

Rebecca is originally from up country. Her mother was not adhering to her medical needs and treatment and therefore Rebecca was very weak and sick. She went to a baby sanctuary as a small baby and there has been no contact with her mother since then.

Her health improved and she came to HfH in 2003. She was just over a year old and a quiet baby. As she grew older and stronger, she became more outgoing. She has few friends but has a warm and deep connection to them.

Impressively, she understands her own emotions and enjoys writing. She wrote her life story for a school assignment.

Her mother died in 2016 and her father, who is Xhosa, still lives up country. She would like to visit the community and see her family but does not want to live there.

Rebecca started nursing college on 22nd February. On assessment, she was placed in a higher level class than initially expected. In March she received her first nursing uniform and in April she started her first practical placement at Groote Schuur Hospital. 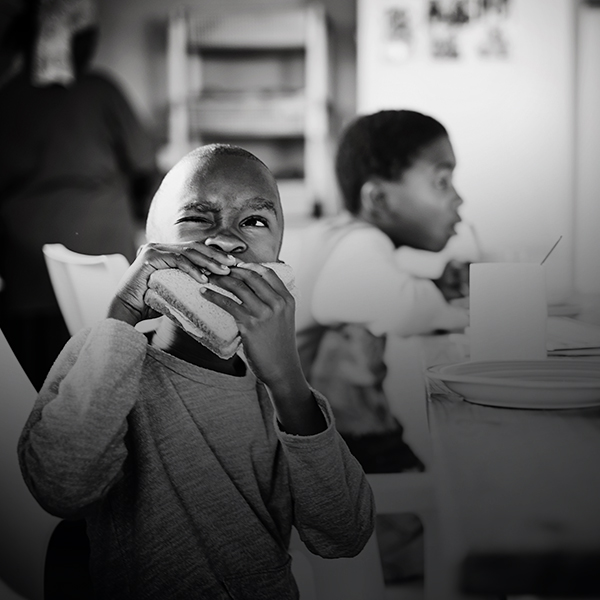 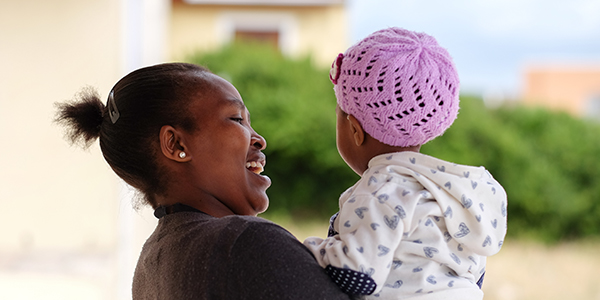 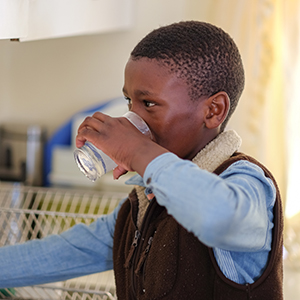